Karma's Letter Gets Him Booked 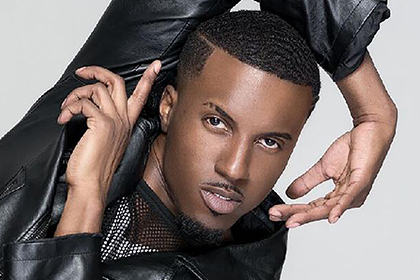 Here's a video teaser of the Episode where we meet "Corey" who is part of a group of dancers who are auditioning for Madonna's "Blonde Ambition" Tour. You can see Karma in the opening sequence of this promo. It starts with dancers in an audition.

Karma is wearing the number 1 on his shirt. Then be sure to read the rest of his amazingly inspirational story how he went from arriving in New York City in 2015 with just a suitcase in his hand, no place to live, and no job... to finding himself booked on this FX television series!

Determined to book his dream job, Karma Stylz wrote a letter to producers, and what happened as a result is the stuff of dreams!

Watch the Pose Season 2 commercial Karma Stylz choreographed and also performed in. Then be sure to read the rest of his story: 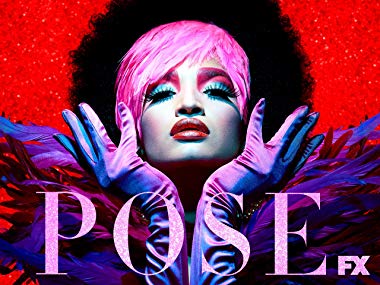 Here's Karma Stylz' story on how he booked his dream job.

In the Fall of 2018, A4D’s Karma Stylz came across a flyer on Central Casting that caught his eye. It was a dancer call for a brand new FX show centered around the New York Ballroom Vogue Scene.

Knowing he was perfect for the project, Karma began 'playing detective' to find all the inside information. Who were the choreographers? Talent coordinators? Head of casting? This wasn’t as simple as it seemed, since the new show was POSE and Ryan Murphy was heading the project. But that didn’t stop Karma from chasing his dream booking.

Karma picks up the story from here:

'I emailed a professional, but personal letter from my heart. I shared my REAL LIFE contribution and affiliation with the New York Vogue Ballroom scene. Since the show's centered around the original style of Vogue, I felt It wouldn’t be right for an outsider to represent my community on film. So I did whatever I could in my power to get booked!

I submitted my headshots, a few eye-catching photos, and my updated Performance Reel and included footage to reflect exactly what they were looking for! I wanted in and I promised myself I would do it!

Weeks went by and then I received a text from a POSE Season 1 Choreographer, Danielle Polanco. She let me know I was booked for Season 1!

But that’s not the end of Karma’s dream story...

When it was time to cast Pose Season 2, The Wonder Woman, The Queen of Vogue was now the head choreographer. How amazing since Leiomy Maldonado is also Karma’s friend. 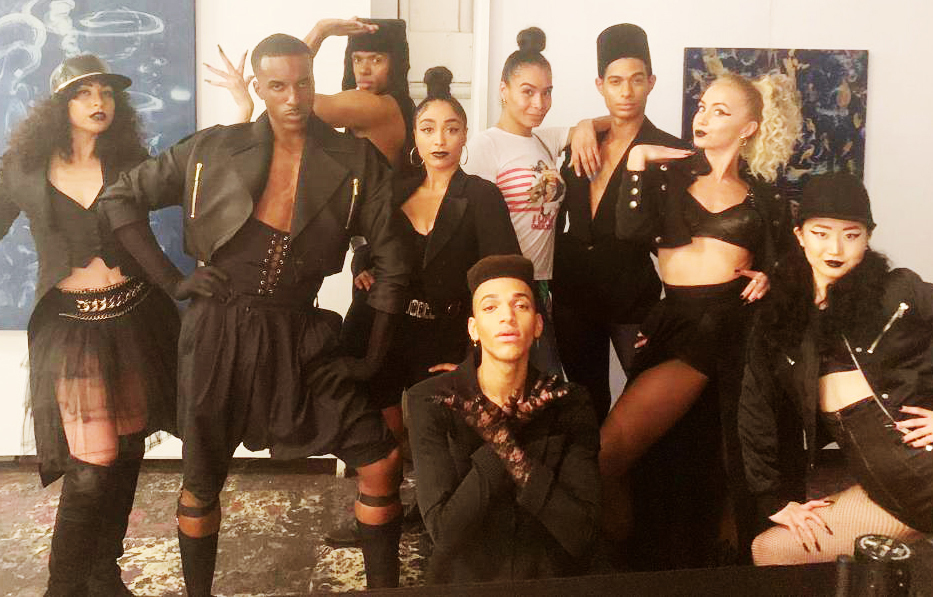 And then something magical happened. Here’s the next part of the story found in another life-changing message from Leiomy:

‘Hey Luv, Can you choreograph an Oldway Vogue Routine for the Pose Marketing TV Commercial?’

'And of course, I said “YASSSS” because that's what I do every day!

The Marketing Promo turned out so well that they asked me to come back to appear on Season 2 to play the role of 'Corey'! You’ll find out more about Corey when Season 2 begins on FX on Tuesday, June 11!

As a dancer this opportunity means everything! Especially since I’ve been booking jobs on my own since I arrived in NYC in 2015! From Texas to New York and in just 3 years I’ve found myself on a Time Square Billboard, working with Major Brands, to now seeing my choreography and artistry on TV screens across the world!' 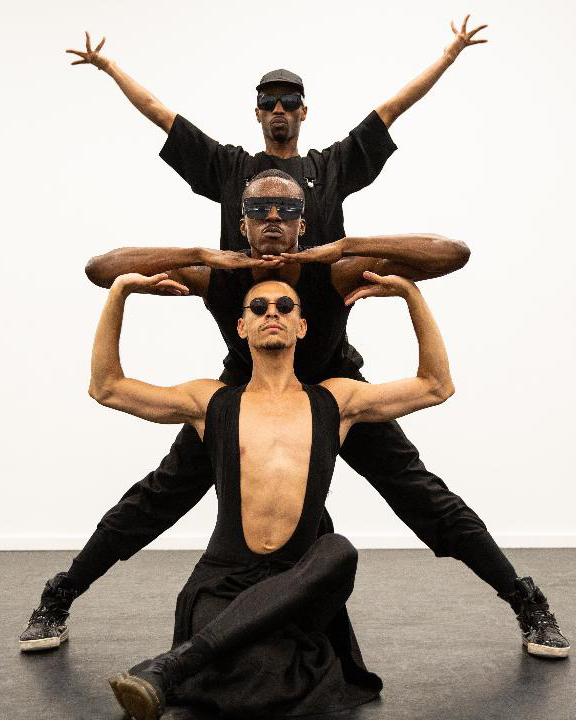 'I dreamed about this moment since I was 6 years old, when I made a decision to NEVER GIVE UP AT ANY COST and that's just what I did! The major lesson I’ve learned is to be steadfast, unmovable, and faithful to yourself and your craft! If Dance is your story, if it’s really your language, if it’s the thing that brings LIFE to you... honor and cherish that first! The rest will follow.'

Be sure to watch the premiere of Season 2 of Pose on FX on Tuesday, June 11 at 10 p.m. ET/PT. You can catch Season 1 on Netflix on demand!

Follow Karma and reach out to him on Instagram @KarmaStylz for more advice, watch behind-the-scenes footage from POSE and of course Lots and Lots of Voguing!